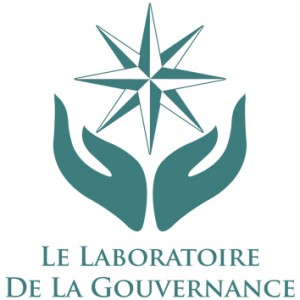 During my trip in Lebanon, I had the opportunity to meet a young man which status were quite unusual: he was Mininster of Economy for the Youth Shadow Government! Thanks to the sustain of the civil society, in particular the An Nahar Newspaper which welcome the association in its building, this NGO succeeded to be legally recognized as an association of public interest and to obtain institutional fundings. Its aim is to promote and represent interests of the Young Lebanese and enforce them towards the real government and the media. I then decided to create a similar structure in France, because young french people also deserve a better representation within the actual political system. Since December 2011, this project has been developped though an NGO called Le Laboratoire de la Gouvernance. It is only the beginning of the project but it promises to be particularly interesting. Your good will and your help are very welcome!